Science. I love it, and if I had to guess, I would say you do, too. After all  - that is why you are here, isn't it? Just stop and think for a minute about all the ways that science affects your life and is a force for good. I bet if I asked you to list them all, you could come up with quite a few. Or maybe not. Maybe you take science for granted. It's part of modern life, and it's certainly very easy to just accept that science happens. And that's fine.

The problem is that there is an ever growing number of people out there who don't think science is a force for good. They don't see how science has improved our lives. Worse still - they just refuse to trust scientists. You're not one of those people. Are you?

Because if I was to ask them what they thought of science, they wouldn't be listing the innumerable positives. No, sadly they would be listing all the terrible things that they could think of related to science as well as reeling off a few conspiracies. And it would probably go a bit like this:

I could go on, but I won't, because frankly the list is all too depressing. Do you know anyone who holds these views? You probably do. Maybe you do yourself and you are currently grinding your teeth that a pro-science blog is telling you that something you believe is a ridiculous idea. There was a time when people who held views like this were in the minority, but now they are certainly more noticeable. It may be that the internet has brought them out of the anti-science closet. Maybe they now feel empowered by the fact that the government of the United States of America also holds some of their views.

But it is clear, there is an attack on science and an attempt to make science look bad. We see it in the press all the time. After all, how else could ideas such as vaccines causing autism propagate? And, of course, it makes a much more compelling headline for any media outlet to sensationalise and create a bit of fear than it does to post a truthful story. The whole vaccination scare could have been nipped in the bud had the newspapers reported properly.

Then again, things are no better now. Climate change agreements are under threat, environmental protection agencies are at risk. I can't even begin to stress how worrying this is, because the moment we abandon science and reason is the moment that our quality of living starts to drop. It's the moment that we reach the point of no return when it comes to saving the planet.

And there really is only one known cure to these attacks on science. Education. Quite literally, nothing else works. Hopefully you received a good education when you were at school, and if you have children, they are getting a good education now. Sadly, not everyone is lucky enough to receive a good education in science. And if your country is currently led by a climate change denier, can you expect the quality of science education to be good enough? What about if the person in charge of education in your country holds fundamentalist opinions and does not accept (or understand) evolution? Do you think the quality of science education will be good enough? What happens when we have a system that starts producing young men and women with less understanding of science than the generations that have come before them? Are they going to be well informed enough to see the good that science does in this world, or will they join the legions of people who attack science with such venom? 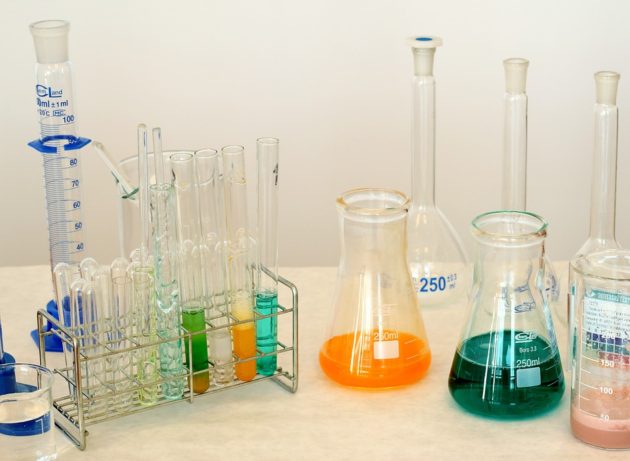 At Make Science Easy, we want to do exactly that, make science easy, so that everyone - be they a high school student or an adult who may feel that their understanding of science isn't as good as it could be - has the ability to make informed judgments about the world around us. Then they can understand why the science attackers are wrong, and lead us to a more prosperous world.

Our online science education course is launching very soon! If you want more information about the course, including great offers and DISCOUNTS  on membership and a FREE e-book, then visit us at www.makescienceeasy.com and sign up for 7 Scientists Who Changed the World now.

We will also be offering FREE scholarships for some students. Further information will be sent out in our email updates. Maybe you know someone who would benefit from this? If so, what are you waiting for? Let them know!