A chemical with a pH lower than 7. Acids react with basic substances to form salts and often other substances.
Acids molecules of ions that are proton donors
Acids naturally occur in foods and have a sharp taste to them. 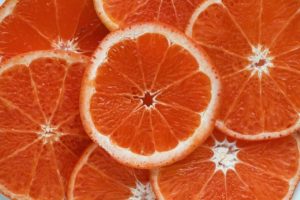 The three main laboratory acids are. These are all examples of inorganic acids

Examples of carboxylic acids include:

Acids always react with alkalis in neutralisation reactions. In these reactions, the acid and the alkali neutralise each other to produce salt and water. the pH of the final product is 7

Some examples of the general reactions that acids can have include:

We use cookies to optimise our website and our service. You can revoke consent to these cookies at any time.
Manage options Manage services Manage vendors Read more about these purposes
View preferences
{title} {title} {title}